Here are some great info on gaming console controllers: The Razer Wildcat is simply going to take your Xbox gaming or computer via USB to the next level. Fully equipped with multi-function buttons, this is a controller that has the ability to remap other controls that are within it. Whether you are fighting combat on the battlefield or juking your opponent on the gridiron, one thing is for sure, the Razer Wildcat is built for additional control as well as reliability when compared to stock controllers.

Designed with an ergonomic shape as well as enhanced weight features, this is a controller that is growing in popularity among tournament players as well as been given high praise by some of the best eSports athletes in the world. When the going gets tough during your game, the comfort of playing with the Razer Wildcat’s optimized weight proportion is going to without a doubt give you an unfair advantage over your opponents. There’s no refuting that this is one of the best gaming gear picks in the market for those console junkies.

For Gamers. By Gamers. It’s not just a tagline. It’s a mission. It’s exactly what drives Razer to create products which constantly tilt the competition in your favor. From behind the drawing board all the way to the tournament stage, each step is controlled by the undeniable desire for all gamers – to always win.

Experience true console gaming supremacy the way the pros do, with the Razer Wildcat for Xbox One Gaming Controller.

Made for tournament play and developed with feedback from the world’s best eSports athletes, this ultimate gaming controller packs four additional Multi-Function Buttons over the ordinary controller layout for unparalleled customizability.

The optimized weight, optional palm grips and reinforced wired connection are designed for long gaming sessions and gives you the unfair advantage over your foes whether it’s in training or in critical tournament moments.

With full customizability to create dedicated button layout profiles for each of your games or tweak your audio settings on the fly, the Razer Wildcat for Xbox One gives you absolute control without any distractions.

If money is no object then I strongly suggest you invest in the best Xbox-PC controller right now is the Xbox Elite Wireless Controller Series 2. If you’re used to the shape and layout of an Xbox controller, you’ll find that this one will feel natural straight away. And while it does come with a hefty price tag, the Series 2 boasts swappable magnetic components, adjustable-tension thumbsticks, and a USB-C carrying case/charging dock. Thanks to its modular design, the Astro offers exceptional levels of customization, allowing you to swap the thumbstick and D-pad as well as remap the buttons to fit your playstyle.

Of course, you might not want to spend that much money on a controller, which may only see occasional use, so we’ve thrown in a few budget options, which won’t be such a shock to your wallet. The Logitech F310 is the right choice for those on a budget, as is a standard Xbox One controller. The majority of our decisions on this list are wireless too, so you won’t need to worry about trailing cables cluttering up your desk space.

As controller support becomes more prevalent—thanks mainly to multi-platform releases—you won’t find a shortage of games to make good use of a PC controller. And while the traditional keyboard and mouse set-up generally excels when it comes to speed and accuracy, some games just feel so much better when played with a controller.

The all-new Xbox Elite Wireless Controller Series 2 features over 30 new ways to play like a pro, including adjustable-tension thumbsticks, wrap-around rubberized grip, and shorter hair trigger locks. Experience limitless customization with new interchangeable components and exclusive button mapping options in the Xbox Accessories app. Save up to 3 custom profiles on the controller and switch between them on the fly. Swap thumbstick toppers, D-pads, and paddles to tailor your controller to your preferred gaming style. Stay in the game for longer with up to 40 hours of rechargeable battery life and re-engineered components that are built to last. Use Xbox Wireless, Bluetooth, or the included USB-C cable to play across Xbox One and Windows 10 devices. Designed to meet the needs of today’s competitive gamers, the Xbox Elite Wireless Controller Series 2 puts exceptional performance, customization, and durability where it matters most—in your hands.

Razer’s Wolverine Ultimate could very well be the best gamepad controller available on the market today, save for one critical disqualifying factor—it can’t connect to a PC over wireless. The Xbox-style gamepad offers many of the same luxury features as the Xbox One Elite Wireless Controller, like a swappable D-pad and customizable back paddles. It’s also nearly the same price, which begs the question: Why not just buy one of those instead?

Well, it’s not for everyone, but the Wolverine Ultimate does have its fair share of unique, downright enticing features. For starters, the face buttons—the ones labeled A, B, X, and Y—click in like a mouse. This seemingly minuscule detail, but makes a world of difference. It’s like using nothing but membrane keyboards your whole life and then making a move to mechanical switches. So while the enclosed 10-foot braided micro USB cable takes some getting used to, tactile button presses are a worthy trade-off. 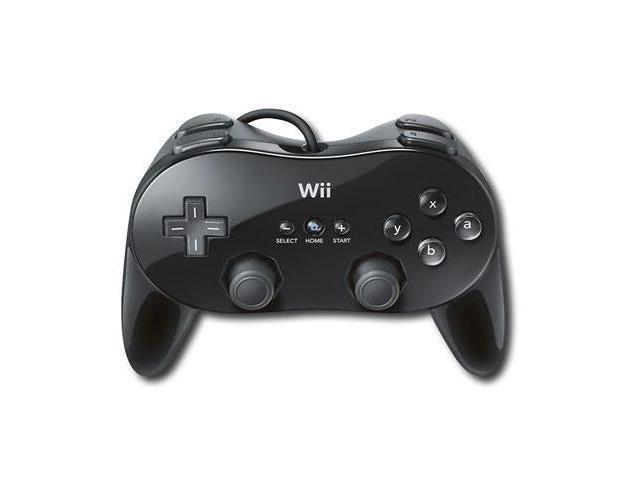 Expand your fun-filled gameplay experience on the Nintendo Wii with the black Wii Classic Controller Pro. Designed with accessibility and comfort in mind, this controller provides a nostalgic way to play some of your favorite games from classic systems like the NES, Super Nintendo and Nintendo 64. The controller allows you to play your favorite Virtual Console games with the controls you love.

The Wii Classic Controller Pro attaches to the Wii Remote (not included) to let you enjoy control options that reflect elements from classic game systems such as the NES, Super Nintendo and Nintendo 64. Featuring A, B, X and Y buttons as well as dual joysticks and a D-Pad, this controller provides plenty of configurations depending on the game you’re playing. The controller is primarily designed to be used with Virtual Console games that are purchased and downloaded from the Wii Shop Channel, but can also be incorporated into some Nintendo Wii games. Expand your enjoyment of the Nintendo Wii console with the Wii Classic Controller Pro.

Easily attaches to the Wii Remote (not included) for use

Can be played with some Nintendo Wii titles

Provides your favorite controls in a sleek black finish 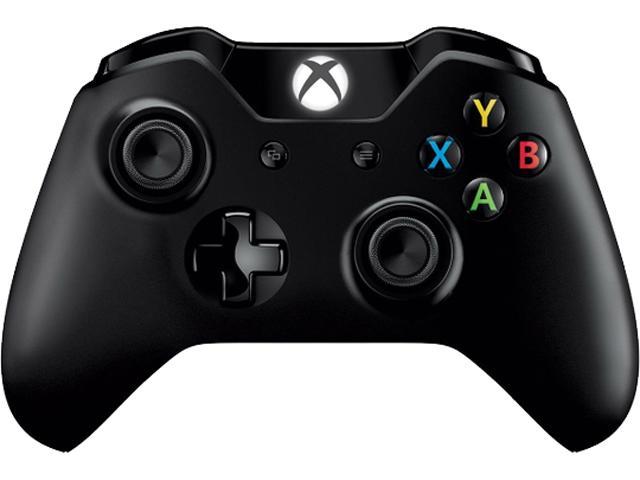 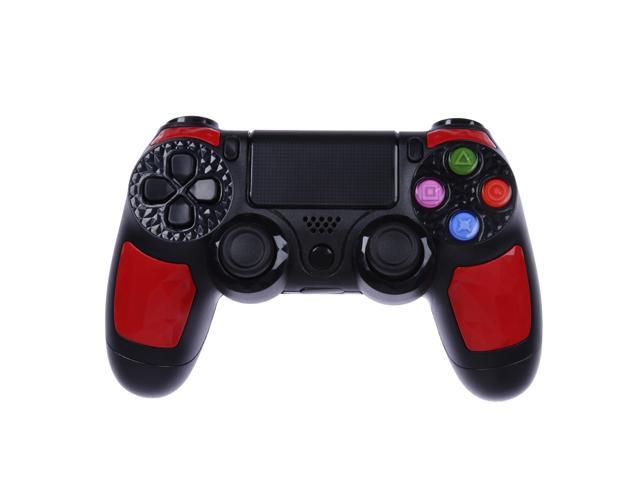 Features:
1. Sharing at your Fingertips: The addition of the Share button makes sharing your greatest gaming moments as easy as a push of a button.
2. Upload gameplay videos and screenshots directly from your system or live-stream your gameplay, all without disturbing the game in progress.
3. Multiple vibration motors give games a greater degree of expression and heighten the sense of immersion for players.
4. The Wired Controller can work easily by Plugging it into your P4 system, even when on standby, or with any standard charging cable with a micro-USB port.

Lost Judgment Review — Back To School

Tales of Arise Beginner’s Guide – Everything You Need To Know

What are you playing this weekend?

Quick Beats: Streets Of Rage Composer On Musical Heroes And The Series He’d Love To Work On