PC Gamers are among the first breed of video games players. Playing your favorite game on a PC has tons of advantages, including higher-quality visuals, more versatility and all around a great user experience. More often than not, game visuals are more superior on a PC than on a gaming console—PC gaming allows for more customization via various accessories such has a more performing video cards (more mermory, better cores, Base Clock, Boost Clock, Memory Clock, Memory Bandwidth) and options that can enhance your experience. For example, you can use your keyboard and mouse for game play, but you also have the option to use a controller. PC gaming gives players a much greater amount of games to play, like the ones available through programs such as Steam. Certain games, such as World of Warcraft and League of Legends, are also only available on PCs.

Well… Prepare for a lecture:

In my experience, PC games have quite a few advantages over console games

Many games have mod support. If they do, it is an amazing thing, as some mods for some games are better than many parts of the game itself. I appreciate this doesn’t apply for all games however

Unlike some consoles, most PC games can be conveniently bought and played with platforms such as steam. This means you get many things such as great sales every now and then

PC games last much longer than console games. Whereas with a PS4 game, you will be unable to play it when PS5 is released, PC’s support games much longer

Getting a game on a console is a difficult task for an indie group just starting out. Whereas, to get a game on steam, you just need a good game and £75. This means small time developers have made amazing games such as the Stanley Parable not available on consoles

A PC, unlike a console, can be fully customised. If you find it going slow, you can upgrade your PC with a ram stick or Graphics card. On the other hand, if you find a console too slow for a particular setting, there is nothing you can do

Acts as a computer and gaming device. Instead of having bought 2, you have both in 1 package. Also, whenever you upgrade your PC for gaming, you benefit in faster normal work as well

This is opinion, but I find a keyboard and mouse much better than a controller. Though this is preference and many games are controller compatible

Some games have games made by fans close to as good as the original. Examples include Portal Stories: Mel and Morrowblivion.

There are many more settings for games on PC, allowing changes in subtitles, screen quality and other visual effects

Oftentimes, games get old and lost/forgotten. With consoles, you can’t play an old game without buying an old console or hoping your PS4 works with PS1 disks. But with PC, many old games still exist available on platforms such as steam

So that’s it. If you don’t have steam yet, I highly suggest it – it’s an amazing game management tool. While consoles are simpler, in my experience, PC’s have the edge – especially if you plan to get quite a few games.

As for installing the game, if you explain the problems in the comments, I’d be happy to walk through it. They often make these things a bit convoluted

I wonder why nobody mention about Mission Editors and Map Editors. Those are what make PC games addictive, and I you happen to be a fan of real time strategy games, you will know what I mean.

Mission editors allow you to create your own custom mission, you can set up the environment, game parameters such as you can decide how the game will end, you can create the dialogue lines for each character or if you are experienced with coding, it will not be difficult for you to create a whole new campaign with that settings that you personally customize. 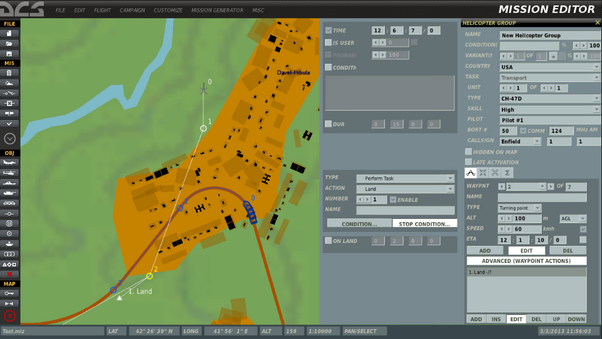 Map Editors add the fun factors, Imagine you can edit a whole map by adding some buildings, renaming objects, creating terrains, making rivers or make the map according to your taste. 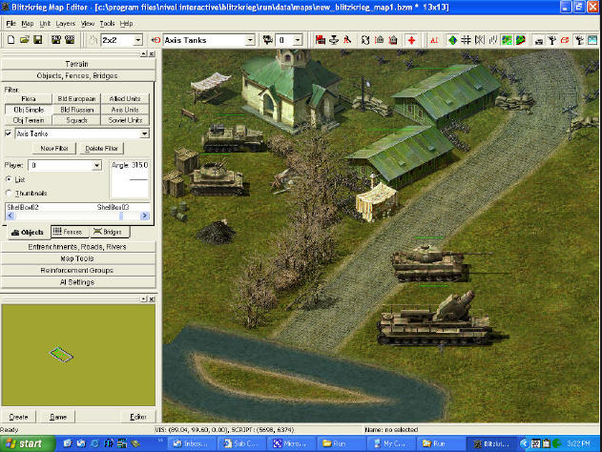 It’s not hard to install a game, you click buy or download on steam and it starts downloading it’s not rocket science.

1. Games help children who are ill or have injuries. Absorption in a game distracts the mind from pain and discomfort. Many hospitals are encouraging children and others undergoing painful treatments to play games.

2. Griffiths a professor at Nottingham University wrote in a medical journal that playing games could help children with attention deficit disorders. Research indicates that the children could gain social skills.

3. Many medical departments are using computer games as a form of physiotherapy. Games help people who are recovery from physical injuries gain motor skills and coordination too.

5. Games induce decision making and tech players to think on their feet.

7. Games are known to enhance creativity and inculcate a taste for graphics, design and technology.

8. Many games improve language and math skills as players have to move at a great speed along with the heroes of the game.

9. Video and computer games help children gain self confidence and many games are based on history, city building, and governance and so on. Such games indirectly teach children about aspects of life on earth.

Playing Games On Computer or Laptop Is beneficial in Many ways As player’s mind become Sharp in finding new Ways when in trouble. Games Like Rise of Tomb Raider or Watchdogs Makes player Make strategies To complete the Missions. On The other hand Games like Assassin Creed(Series) lets Gamers know About our ancestors or Refresh Our History in front of Youth.

Playing Games can also earn you Money But Not In India. Because The scope of Gaming Sector in India is very Low but Increasing Nowadays.

Nowadays Not In Foreign Countries but also In India People start playing games not for Timepass but also for Fun.

Some peoples Says that It reduces mental Stress and makes them Chill.

In Recent days Games are not Just Remained a game But also Became a cut throat competition for gamers to Come In Front and Show their gaming Capabilities. For e.g. Multiplayer Games like Call of Duty(Series) lets players play with their mates and beat them While on Servers.

But I would Suggest Gamers Not to play Game continuously more than 3 to 4 Hours this makes Brain Works slow as in realtime amd gaming enviroment is totally different and Don’t become much Addictive especially Students Like me.