Tips to improve your game.

Well, they were going for hyper realism, and from what I’ve heard, they achieved it. YouTubers were flown out to IW to check it out and spoke to the devs. I heard they studied real life night vision goggles, older models that terrorists may have stolen, more modern Russian ones, and bleeding edge western goggles, each have their own colors/visibility. Fibers are more realistic, instead of all being stuck with glue to a character, they actually move. No more invisible lights, the lights you see are all the lights that are there. Bullet shells make different sounds for what terrain you’re on, it’s awesome.

They also studied live leak videos, to get a better idea for how people die. There’s a large chance that the death animations will be hyper realistic. To quote a YouTuber who attended “This makes no Russian look like a Pixar film” and later said: “The devs told us that he part we saw was he mild part” it’s bound to be very controversial at launch.

(Light spoilers for game play up ahead)

The game also uses a collateral damage system, meaning unlike other CoD’s, the game won’t just stop if you kill a civilian or a teammate, in fact, there’s a high chance you’ll shoot a civilian.

There’s been a terror attack on London, you raid a house with the SAS (including captain Price) and make your way upstairs, everyone is dressed as someone from london would, and they speak that way too, meaning you don’t know if they’re innocent or not, at one place, you see a woman, see runs over, tempting you too shoot her as she may be a threat, but it turns out she’s grabbing her baby from a crib. Source: YouTubers who attended the event, you will get to play as tier-1 operators, rebel soldier, Arab soldier, and a little girl.

Modern Warfare is a game that has practically revived numerous things either enthralling, amazing, or nostalgic for the most part. In addition, the game offers more, in terms of weaponry, game play, style of gaming, weapon attributes, and maps. Like all games, in regards to this genre and possibly others, there is always something that irritates people the most, either because of the game itself and/or camping, but primarily in this game, it’s the camping and the aim assist, which is broken if you apply the fact that it can be precise or raised to an even overpowered amount. However, there is still more, but the majority of this game is amazing, entertaining and memorable. 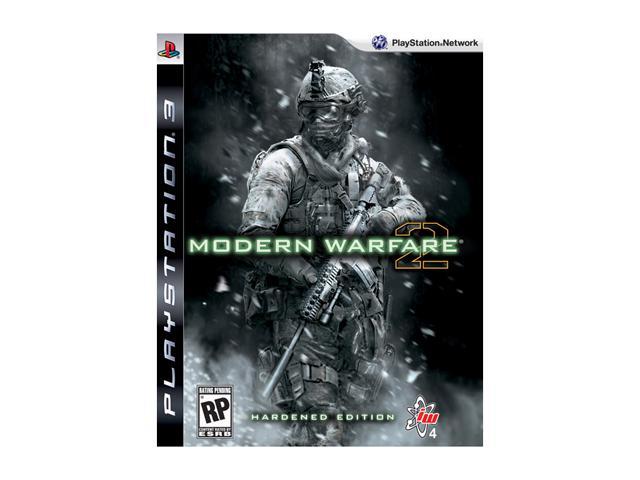 Huge excitement. I’m a big fan of the Call of Duty franchise, and specifically the Modern Warfare games. MW3 was my absolute favourite and there hasn’t been a COD since that ticked as many boxes as that one.

I’m also a little nervous about what Modern Warfare will be like as a game. I really, really want it to be better than MW3, or at least on a par with it. I do think the franchise has lost its way a little over the years, trying too hard to move on and evolve. It must be hard for the designers and creators to come up with something fresh every single year, so it’s perhaps no surprise that some installations haven’t satisfied the entire fan base. Maybe going ‘back to basics’ will be the right move for the franchise…

So, in summary, I intend to ride the wave of hype, digest every bit of information, speculation and gossip I can and, come October, be so excited for the game’s release that it’ll be like 2012 all over again. Long live Call of Duty!

Well… they did it.

They finally did it.

Modern Warfare trumps every previous CoD game since Black Ops 2. I say that with utter conviction and you can fight me on that. 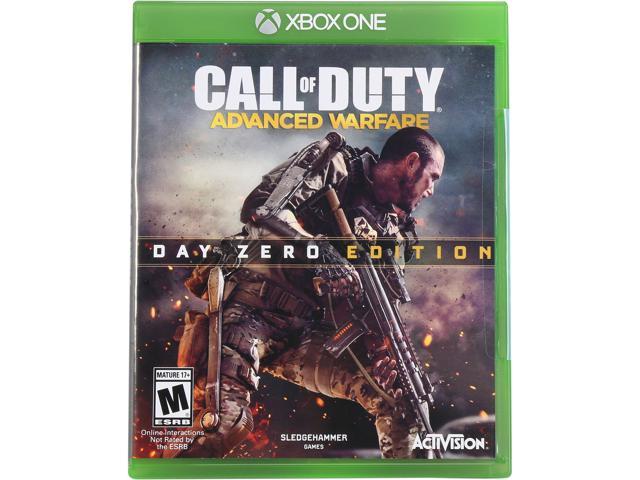 Now how does it compare to the Golden Era of CoD? Well:

CoD 4
MW2
MW3
World at War
Black Ops 2
Black Ops 1
Modern Warfare 2019
It sits firmly and nice up there with them. Why is that?

Because since 2012, I have not genuinely cared about the franchise. I only bought an displayed through most of the content of each subsequent game since then and whilst enjoying aspects of what they had to offer, I never enjoyed all of them consistently. 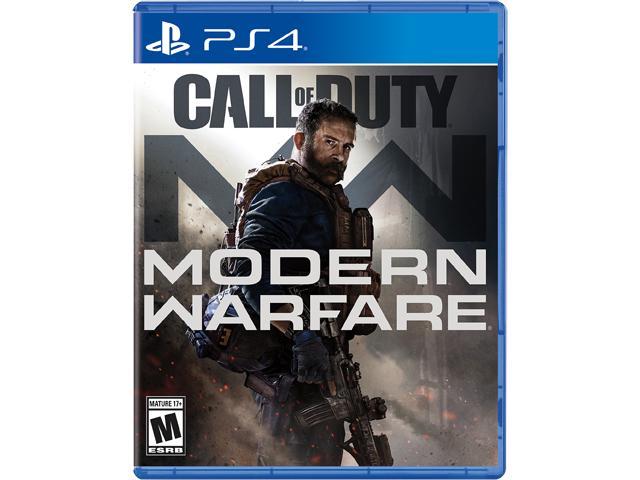 Either we have Ghosts, Black Ops 3 and Infinite Warfare with fun tertiary side modes, but crap campaigns and rubbish multiplayer.

Or we have WW2 and Advanced Warfare with decent enough campaigns and alright multiplayer but crap tertiary side modes.

A truly good Call of Duty inspires attention and care across ALL its modes of content. 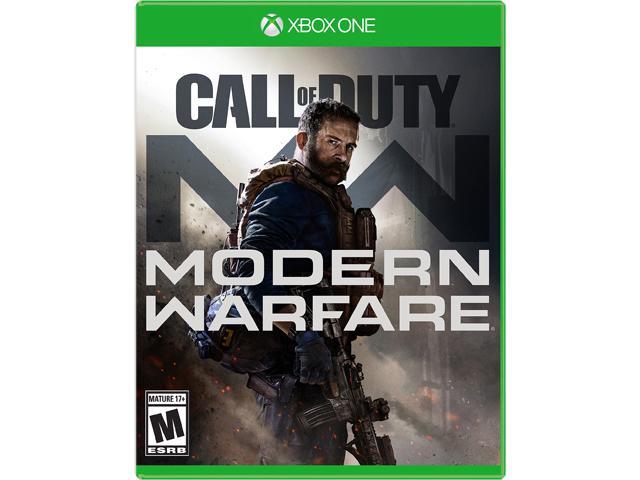 You get the idea.

Modern Warfare sold me on just bringing back a campaign (after BO4’s atrocious run). The weapons and customization for them as well as perks and killstreaks in multiplayer remind me of MW2 quite a bit, and the campaign itself has not only the best graphics but a really good plot told without restraint and forced me to sit up straight and pay attention. Can’t speak for Spec Ops as I play on Xbox (hey, PC users are getting dicked over too, so get off your high horse PlayStation)

It is, and will be, certainly worth your money. Without a doubt, the revival of Call of Duty.